Wolves winning by a whisker 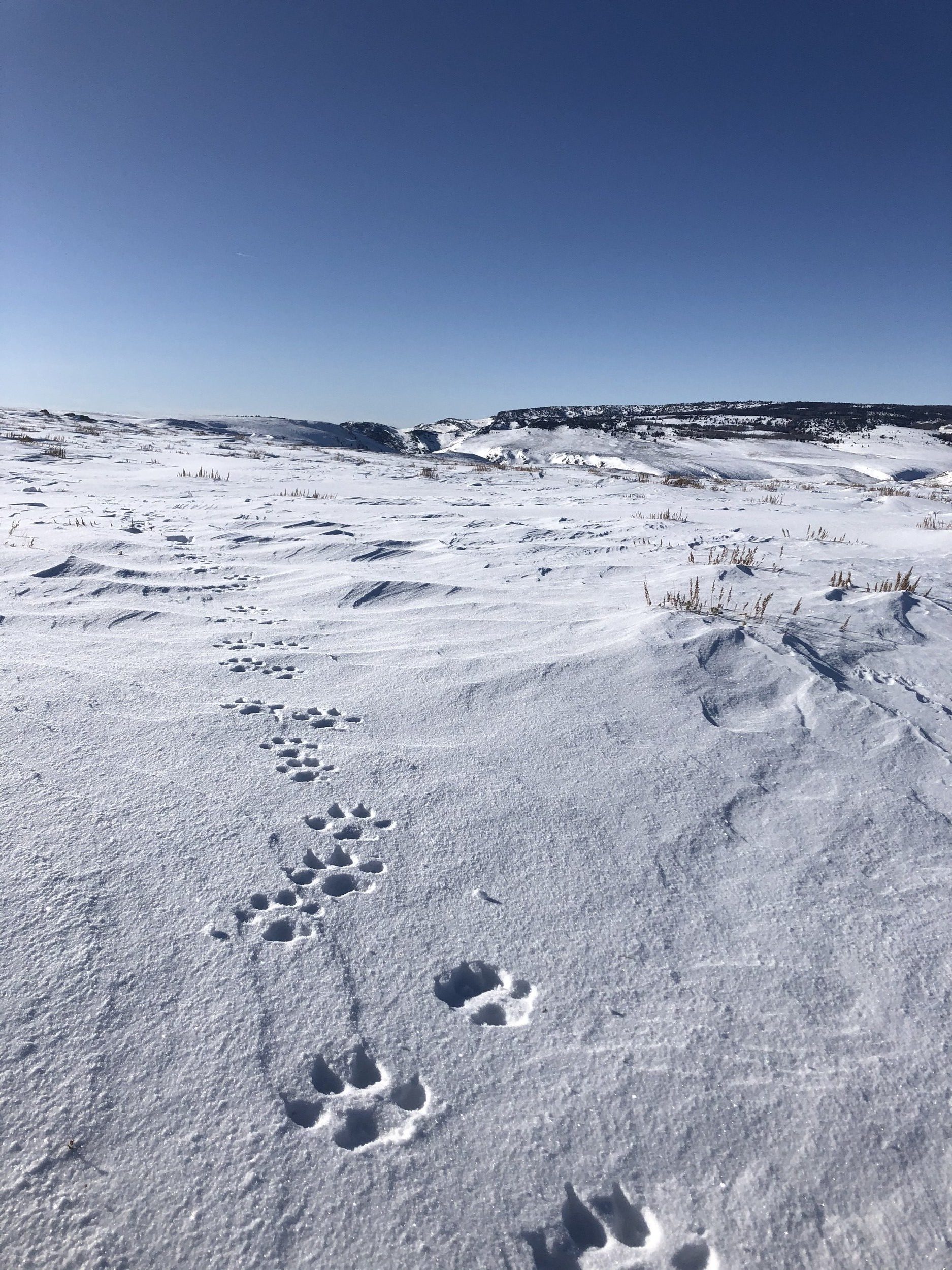 Proposition 114, the ballot initiative mandating the reintroduction of gray wolves into Western Colorado by the end of 2023, appears to have been approved by voters by the slimmest of margins in the Nov. 3 election. The overall unofficial tally, as of press time, gave those for the proposal less than a half percent lead (some 10,000 votes) over those against it out of some 2.8 million votes cast statewide for the measure.

The narrowness of the result reflected the contentiousness of the issue, which pitted ecologists, environmentalists and wildlife biologists against farmers, ranchers and hunters. Proponents of wolf reintroduction have stressed the importance of having a top predator to re-create and maintain a balanced ecosystem in Colorado and point to the success of wolf reintroduction in Yellowstone National Park and the Northern Rockies. Opponents have voiced their concern about potential livestock losses for ranchers, their belief that wolves will negatively impact deer and elk populations already stressed by population increases in Colorado and their concern about possible wolf-human interactions.

Statewide, the results were fairly predictable, with strong support for the measure in the heavily populated areas along the Front Range and in the I-70 skiing towns, and comparable opposition in the rural parts of the state, both in and east of the mountains. Locally, about three-fifths of voters in Pitkin County supported the measure, while in Garfield County the vote was almost two to one against it. Eagle County voters also opposed the measure, but by a smaller margin.

Marj Perry, a longtime rancher in the Carbondale area and a staunch opponent of Prop 114, alluded to “unintended consequences” that might accompany reintroducing wolves, such as “small ranches going out of business.” She added that, since we’re “elevation dependent” here, “everything has to come low for the winter … and the wolves will come down here [to follow the deer and elk] when the snow comes. Then you have a lot more interaction with people.”

When asked if she thought there would be chances for wolf-human interactions in the heavily populated areas on the valley floor of the Highway 82 corridor — given that there are fewer elk here now— Perry still thought it was likely. “Wolves will follow the prey,” she said. “We’ll all be here together,” meaning people, elk and deer and wolves.  She added, “It seems to me that there needed to be a lot more research before we put wolves on the landscape.”

Delia Malone, one of the strongest proponents of Prop 114, is the volunteer wildlife chair of the Colorado Sierra Club and has been involved in education and outreach on the issue of wolves in the state. She is also an ecologist who has conducted surveys across Colorado and has witnessed firsthand environmental degradation in the state and how much wolves would help restore ecological balance.  “I know Colorado needs wolves, and wolves need Colorado,” adding, “Basically, Colorado would become a refuge, Colorado would become a sanctuary for wolves if we can just get them here.”

When asked to respond to Perry’s belief that wolves will follow prey (i.e., elk and deer) into lower areas with higher population density, Malone first pointed out that the population density in the area of western Colorado proposed for wolf reintroduction was slightly less than that for what she dubbed “wolf country,” the three states in the Northern Rockies already with a significant wolf population.  She also pointed out that wolves “are very shy and retiring; they’re afraid of people. We’ve wiped them out, and they have learned that.”

Malone noted that, “Yes, [wolves] will follow elk down into the farmers’ hay meadows,” but she noted that one of the problems ranchers have had in the Northern Rockies is that when elk come down from high country they eat the grass in their hayfields. “When wolves follow the elk into those hay meadows, the elk leave [them].”  She noted that, “Colorado spends upwards of a couple of hundred thousand dollars compensating ranchers every year for damage to their hay meadows from elk.”

Regardless of the outcome of the vote on Prop 114, both sides of the issue agree that wolves appear to be entering the state, meaning that sometime in the near future they will most likely become established here.