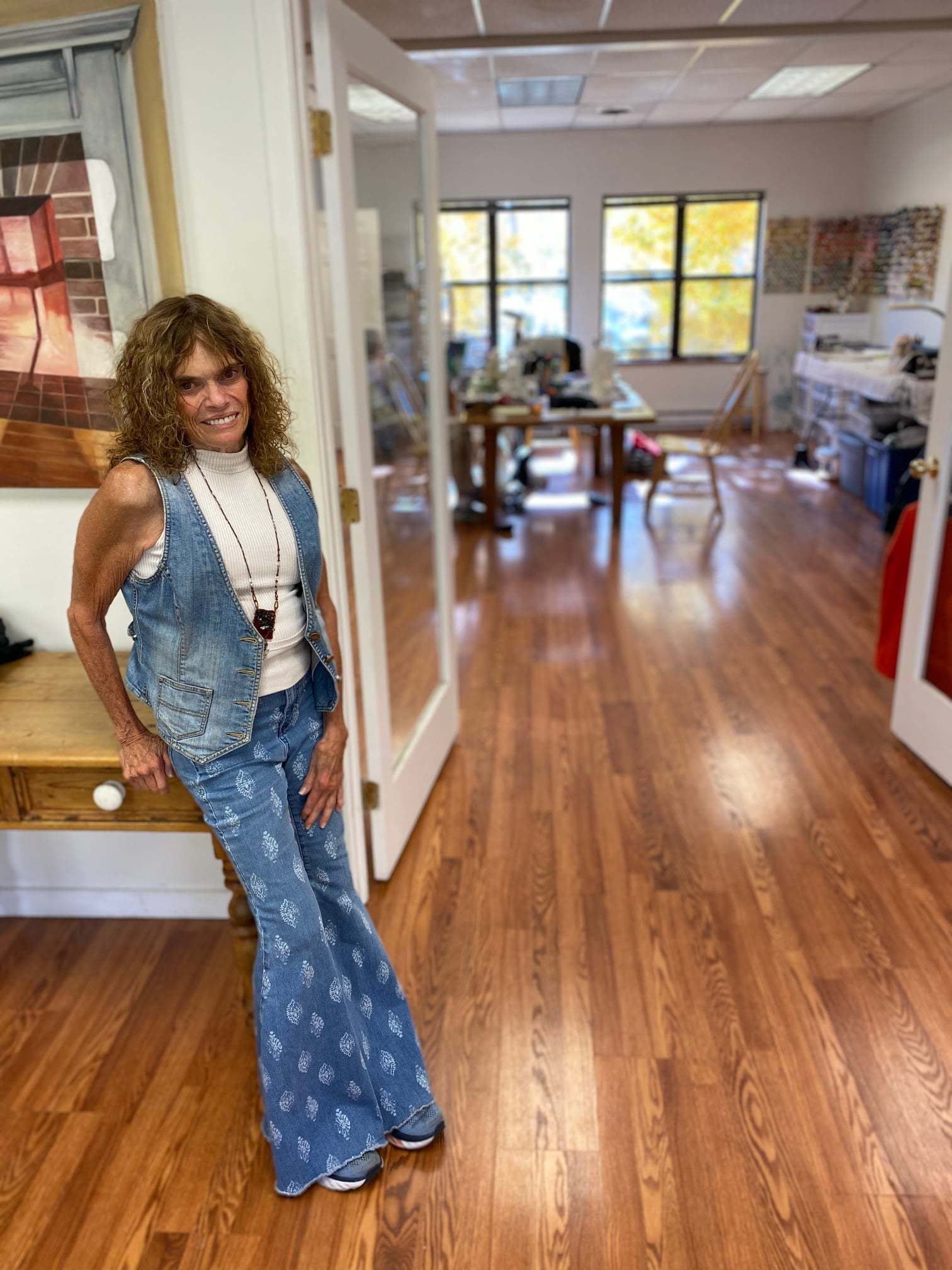 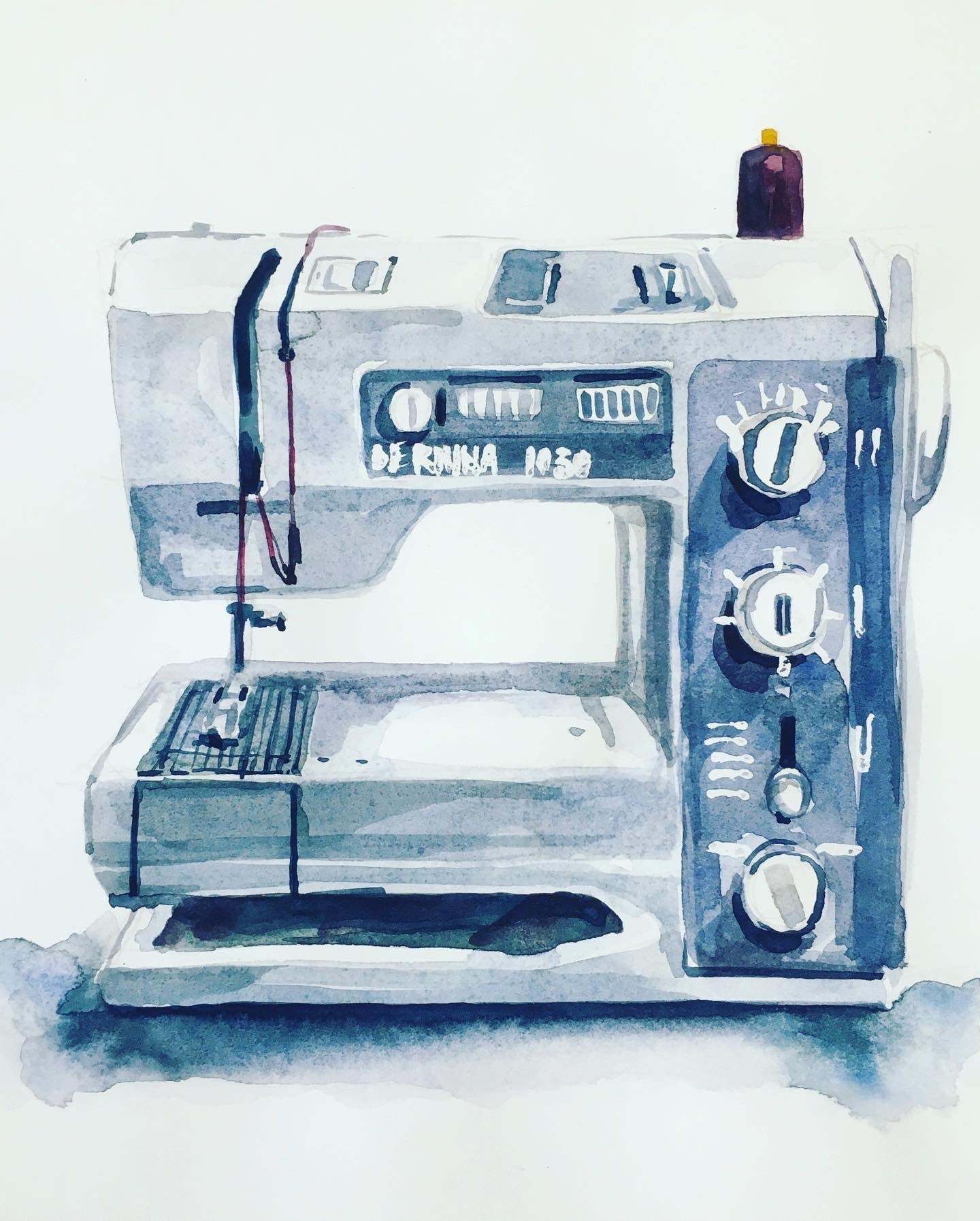 Margaret (Peg/Peggy) Manson Chain, longtime owner of clothing design and repair firms Made in Aspen and Mountainside Sewing, passed away at home on Jan. 14 due to complications of congestive heart failure after a long battle with rheumatic heart disease. She was 78.
Born on Jan. 24, 1942 to Frederick M. And Dorothy Abbott Manson, she was raised in Pen Argyl, Pennsylvania and is the eldest of three sisters. She graduated from Pen Argyl High School in 1959 and was class salutatorian. An excellent student, she then attended Presbyterian Hospital School of Nursing where she graduated number one in her class in 1962.
Peggy met Ronald (Ron) W. Shipman in High school and they were married in 1963. Peggy supported the family while Ron attended law school and started his legal career; continuing her nursing career through the early years of their marriage. Sons Ronald and Christopher were born in 1965 and 1967. With the birth of Christopher, Peggy became a full-time wife and mother during her sons’ early years in school.
In addition to scholastic accomplishments, Peggy had a flair for creative artistic design and was very skilled with her hands. She started making her own clothes as a child and continued that throughout her life. She even made some of the furniture for her family’s home. She said if she had been born a few years later she would have been a skilled surgeon and she always thought she would have enjoyed being a mechanical engineer.
While in her 20s, she was found to have a heart murmur and was diagnosed with heart disease due to having undiagnosed and untreated rheumatic fever as a child. Her diagnosis was that she would be lucky to live into her early 50s. Undaunted, she began the first of her varied life journeys. Once her sons were well through elementary school, she took up an interest in tennis and began playing competitively, eventually becoming a tennis coach and teaching pro. She later became a high school tennis coach at Pen Argyl High School. In 1983 she was hired with Patrick Curry to run the tennis program at the Aspen Club. Thus began her adventures and life in the Roaring Fork Valley and Colorado.
After a brief time at the Aspen Club, she decided to open her own clothing design and repair business. She called it Made in Aspen and it was located in downtown Aspen through 1996. She employed up to 10 people at various times. Similar to many people in the Roaring Fork Valley, she migrated downvalley, ending up in downtown Carbondale and ran a downscaled sewing and design shop from her home on Euclid Avenue. She met Mark Chain in 1999 and they married in Tucson, Arizona on St. Patrick’s Day in 2001. She had her first heart valve surgery at the end of that year. After her initial recovery, she then opened Mountainside Sewing with Sunday Sands in 2003 on Main Street in Carbondale, moving to La Fontana Plaza in 2008.
Mountainside Sewing continued to provide services from simple clothing repairs, adjusting outfits and dresses for weddings and proms, altering and repairing outdoor and ski clothing, and even doing custom alterations to upscale, high-end designer clothes. She continued this work with various employees until she passed on the business to Sarah Meyer in July 2020.
She was a lifelong learner. She loved to read all manner of books, from historical biographies to books on philosophy, politics and art. She would write down suggested books by various experts and decide which to purchase. She was known to present the same book to her circle of friends and family as Christmas gifts. She religiously read algebra books to increase her mathematical and mechanical talents and constantly tried to improve her Spanish. Due to heart issues, she worked out religiously to maintain and improve her cardiac capacity. This included hiking, some bike riding, and even weightlifting. She was especially proud of winning her age group categories at both the Mile High Iron Man Bodybuilding Competition in Denver in 1998 and in the 10K run at the Runner’s World Half Marathon Festival in Bethlehem, PA in 2017.
She also had a number of extended adventures in other locales, including a number of trips to Hawaii and a two month solo trip to French Polynesia in 1992. Full of love for life and always compassionate, she had a wide circle of friends whom she met with individually at dinner on a regular basis. She especially liked to have dinners with her friends at Heather’s in Basalt and The Goat in Carbondale. Peggy was a longtime bridge player and played duplicate bridge regularly the last 12 years with a special group of friends.
In later years, she continued her body building in local gyms and she could be seen hiking Red Hill outside Carbondale and walking or biking on the Rio Grande Trail, always trying to keep up her cardiac fitness. She loved reading the Sunday New York Times and keeping up on current events. Peg regularly corresponded with her sisters and was devoted to her sons and grandchildren. She considered herself privileged to have her eldest granddaughter Stella spend many summers in Carbondale.
As always, she was planning another adventure. After passing on her business and selling her condo, she intended to visit family on the East Coast and travel somewhere to warmer climates, but fate intervened.
She is survived by husband/partner/friend Mark Chain; sisters Connie Morgenson of Blue Bell, PA and Sally Handlon (Mark) of Bethlehem, PA; sons Ronald (JoLyn) of Wind Gap, PA and Christopher (Gillian) of Easton, PA; and grandchildren Stella, Abby, and John. There is no plan for a service or a Celebration of Life at this time due to COVID. If/when there is a change, a notice will be sent out. In lieu of flowers, please send donations in her name to the Heart Valve Center Fund at the Cleveland Clinic Foundation, PO Box 931517 Cleveland, OH or at GIVING.CCF.org