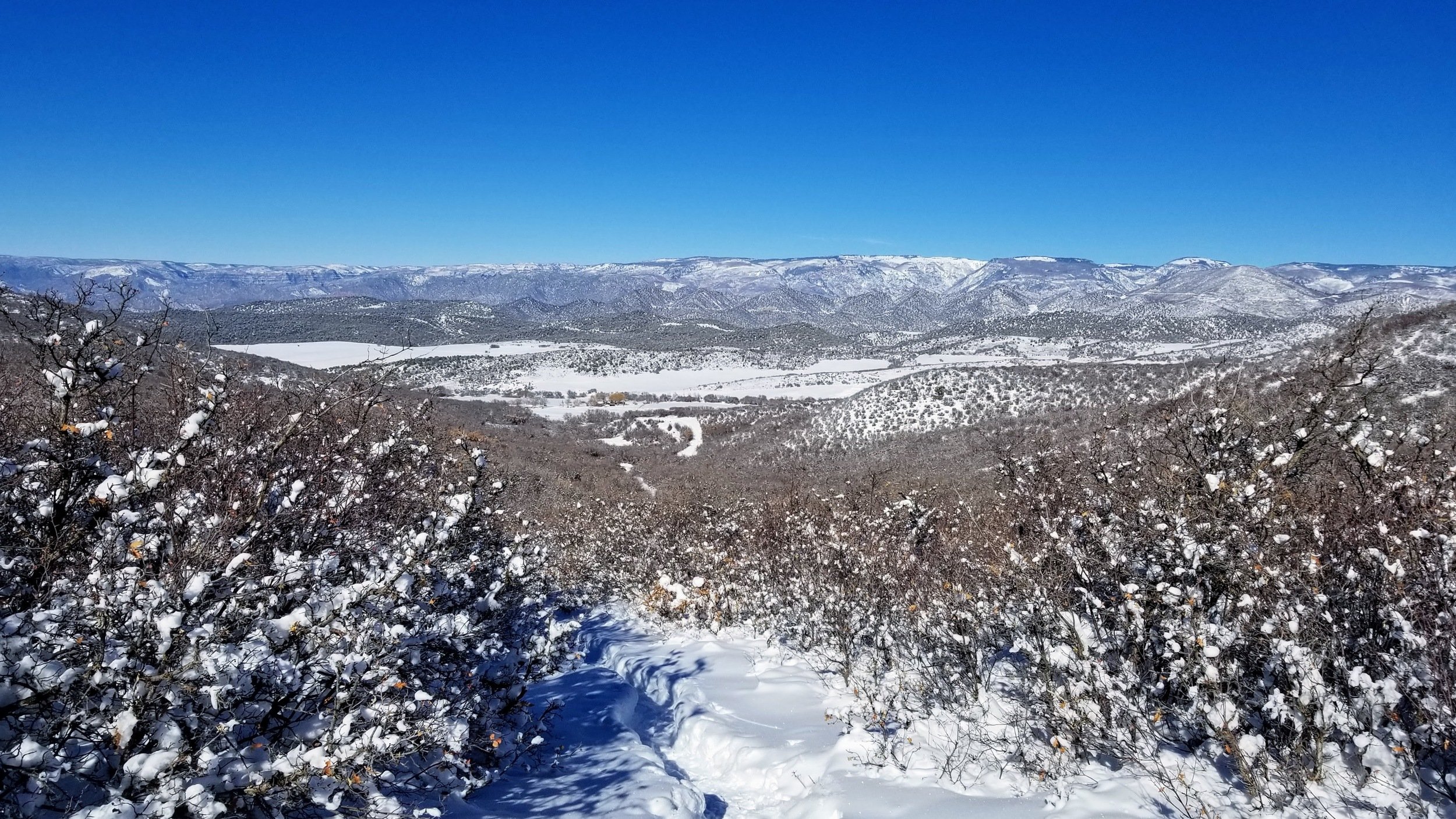 GarCo reps oppose 30 x 30
The Garfield County Commissioners unanimously passed a resolution opposing President Biden’s executive order to preserve 30% of public land and water by 2030. Noting that 62% of Garfield County is public land, the commissioners say that this executive order would likely harm the local economy by “preventing productive use of resources and depriving residents of access to public lands,” and conflicts with the “Federal Lands Natural Resource Coordination Plan and Policies” adopted by the county in September 2020. The resolution also notes that, “Left in an undisturbed or natural state, these lands are highly susceptible to wildland wildfires, insect infestation and disease, all of which exacerbate greenhouse emissions which adversely impact global climate change.”

Dark money
Senator Michael Bennet is encouraging the Department of the Treasury to reverse a Trump-era rule that allows certain tax-exempt organizations to avoid disclosing to the Internal Revenue Service their major donors and the amounts they give. Senator Bennet, a member of the Senate Committee on Finance, wrote to Treasury Secretary Janet Yellen, “This makes it more difficult for the IRS to identify foreign or other prohibited donations. The risk of abuse is plain, and the idea that current policy allows it would offend most Americans.”

Pueblo Chemical Depot
Congresswoman Lauren Boebert joined Congressman Doug Lamborn to tour the U.S. Army Pueblo Chemical Depot (PDC). The PCD, located in Colorado, is one of two remaining Army installations in the country charged with safely and securely storing the chemical weapons stockpile, comprised of 2,600 tons of mustard agent, until it is destroyed. According to Representative Boebert, “This state-of-the-art facility places a premium on safety [and] is also an important employer for Pueblo.”

BLM headquarters
Both Senators Michael Bennet and John Hickenlooper, as well as Representative Boebert, have advocated to keep the Bureau of Land Management (BLM) Headquarters in Grand Junction. According to Senator Hickenlooper, “We can better protect and manage our public lands by having a BLM headquarters out west.”

White Owl Ranch
White Owl Ranch landowners Syliva and Matthew Ringer conserved their 240-acre ranch, south of New Castle, by donating a conservation easement to Aspen Valley Land Trust. The Ringers purchased White Owl Ranch in 2016. Sylvia, a Bureau of Land Management wildlife biologist, says, “We were drawn to this valley over 20 years ago to work in the public lands and we can’t imagine not conserving this place for our kids and the wildlife in this area.”

Discretionary grants
More than $30,000 was approved by the Garfield County Commissioners in first quarter discretionary grants to local nonprofits. The Rifle Elks Lodge received $4,000 to replace its lone broken furnace/air conditioner unit; KSUN Community Radio received $5,000 for transmission and other equipment; Colorado Mountain College was granted $2,000 for a scholarship fund; YouthEntity received $5,000 for financial literacy and career development programs; the Rifle Masonic Lodge received $4,000 toward a matching grant for building restoration efforts; West Elk Trails was granted $1,500 toward the cost of a grooming/work snowmobile; Carbondale Arts received $2,000 for 50th Mountain Fair operations and historical collections; Roaring Fork Leadership was awarded $5,000 for its leadership development program; and the Glenwood Springs Arts Council received $2,000 toward programming and scholarships. A total of $120,000 was budgeted for quarterly grants in 2021.