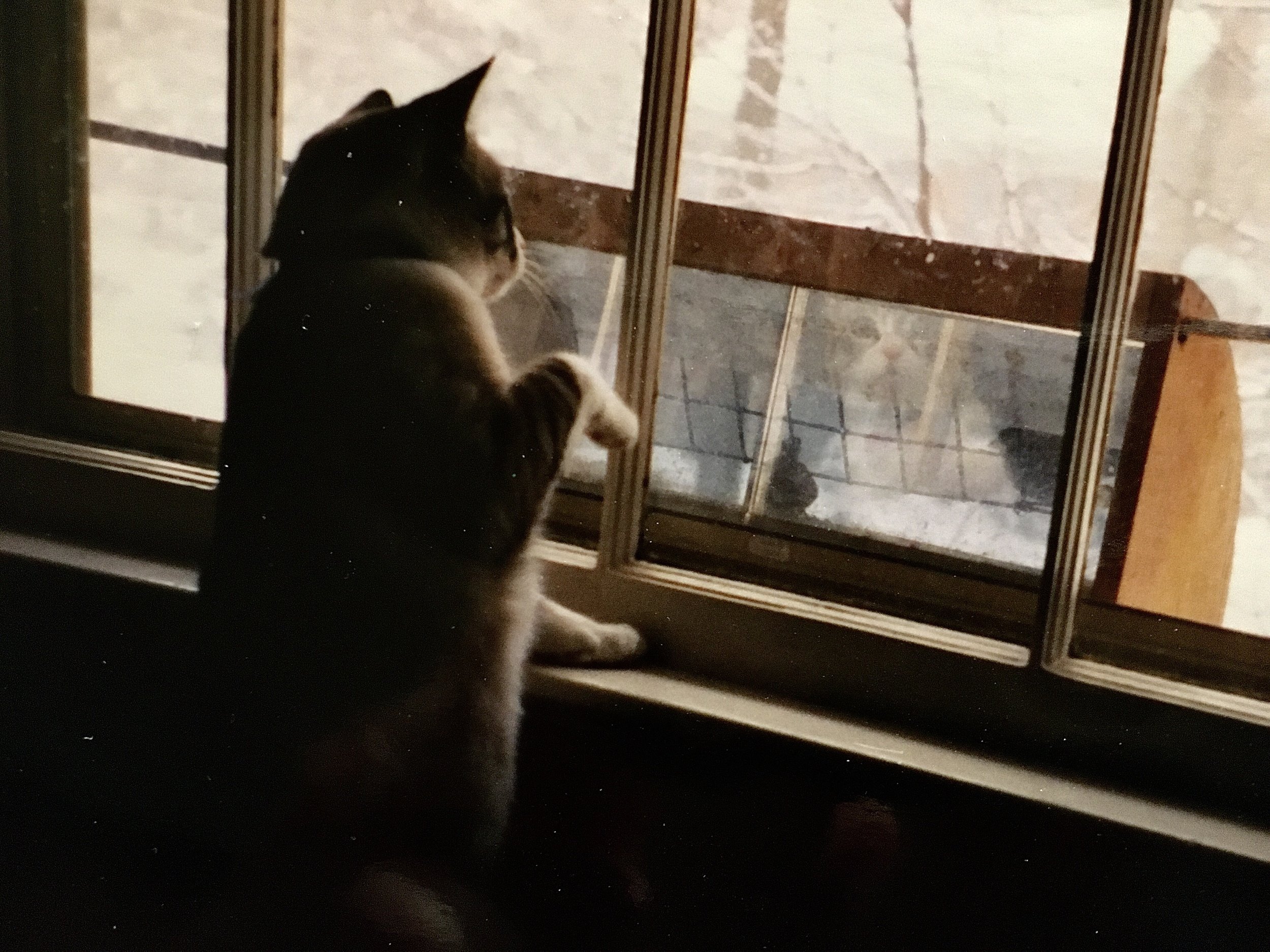 The celebration of Earth Day marks a key victory of the modern environmental movement in the United States in 1970.

That first Earth Day led to the creation of the Environmental Protection Agency and subsequent passage of groundbreaking environmental laws.

Unfortunately, these actions haven’t prevented climate change, which, according to the National Audubon Society, threatens the existence of two-thirds of North American bird species and is the biggest threat facing birds today.

I became an avid birder in 2017 after retiring and moving to Carbondale. Before that, I was the Community Cats Program Manager for The Humane Society of the United States, the nation’s largest animal protection organization. Now, I’m passionate about cats and birds.

Protecting the Earth extends to all animals who share our planet. Unfortunately, many cat and bird advocates refuse to find common ground, which benefits neither birds, cats or the humans who care about them.

I want to acknowledge that cat predation is real; some cats kill birds. However, estimating the number of birds killed by cats is problematic.

First, the data on cat predation usually involve studies of prey brought home by owned cats known to be hunters and are mostly based on very small samples, usually in urban or semi-urban settings.

Second, according to a 2020 paper by Rowan et al. published in the Journal of Applied Animal Ethics, accurately estimating the number of outdoor cats in the USA and how many of them hunt, catch and kill birds is a dubious undertaking.

However, they say it’s possible to estimate the overall outdoor cat population, owned and unowned, by considering average cat densities in different landscapes. Using this methodology, they estimated that there are between 35 and 59 million cats outdoors at any one time.

Loss et al., in a 2013 paper, estimated the number of birds killed yearly by cats to be between one and four billion. However, Rowan et al. state convincingly that this estimate is too high. Nonetheless, this number has been cited more than 600 times in scientific papers; and, whenever outdoor cats and birds are d iscussed in the general media, that estimate has been accepted as an “established” fact.

The debate about outdoor cat numbers and the numbers of birds killed by cats hasn’t protected birds or cats. However, advocates in both camps want fewer outdoor cats. How to accomplish that is a very contentious issue.

Nonetheless, you can take actions to protect cats and birds:

Restrict owned cats’ outdoor time. If you can’t keep them indoors 24/7, keep them in at dawn and dusk when birds are most active, especially during spring and fall migrations, nesting, breeding and fledging season.

Train your cat to “walk” outdoors on a harness and leash.

Create a “catio,” a screened-in patio, for your cat.

Grow native plants in your garden that provide nectar, fruit, seeds and host larvae for birds (be careful not to attract bears).

Create habitat for birds with bushes, trees and leaf and brush piles.

Refrain from cutting back tree limbs during nesting season.

Reduce pesticide use in your garden.

Close curtains and reduce outdoor lighting when it’s dark to avoid disorienting birds since most migrate at night.

Learn how to protect birds at feeders from cats at bit.ly/feedingbirdsnotcats

Let’s celebrate Earth Day every day by making our small part of the world a safer place for birds, cats and the people who love them.