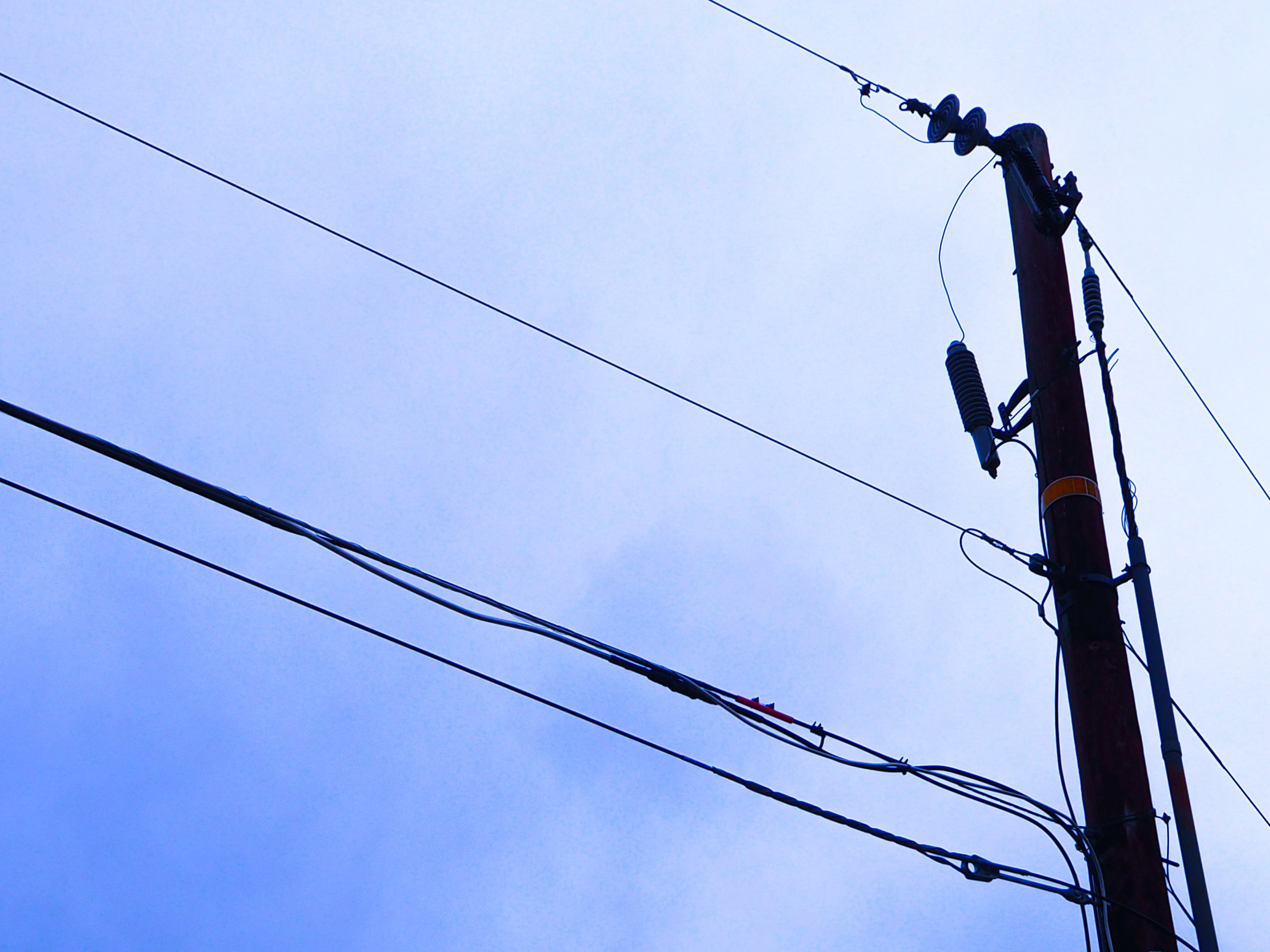 Holy Cross Energy avoided around $11 million in inflated costs in the month of February thanks to power purchasing flexibility. Other local utilities were not as fortunate. Photo by Raleigh Burleigh.

During this storm, demand for natural gas skyrocketed for both heat and electricity, at the same time as availability plummeted due to frozen gas supply lines and reduced pumping capacity from blackouts. This mismatch in supply and demand in Texas increased natural gas prices around the country.

According to a presentation made by Holy Cross Energy’s Vice President of Power Supply and Programs, Steve Beuning, “I believe the dollar amount that Xcel Energy spent on natural gas during those four days was somewhere in the range of $300 million, or approximately four months worth of their natural gas normal purchasing expense.” Higher costs to Xcel Energy (Xcel) get passed down to their retail and wholesale electricity customers, including Holy Cross Energy (HCE).

Beuning continued. “What we saw for that month, with this emergency event, was a 478% increase in our power supply costs as that share of their natural gas fuel was passed through to us. So, for the energy that we did purchase from Xcel for the month of February, instead of that expected cost of around 3.3 cents per kilowatt hour, we actually saw a wholesale energy electricity price of almost 16 cents a kilowatt hour.”

But HCE members won’t see this higher cost in their bills.

HCE is in a unique position. Most energy co-ops and municipalities in Colorado are bound by long-term contracts that guarantee they will purchase almost all of their energy from a specific energy provider, like Tri-State Generation and Transmission Association (Tri-State) or Xcel. In an interview with Drew Schiller, HCE’s vice president of finance, Schiller explained that these contracts exist because energy was traditionally supplied by large, expensive assets, like a coal plant. To make the large investment of building a plant, they had to know they had buyers guaranteed. This model of energy generation is changing quickly.

According to Schiller, “Having [purchasing] flexibility is incredibly important in a market where technology is changing, prices are changing. I’d be surprised if you see anyone build a new coal power plant. It doesn’t make financial sense. It’s a 50-year asset. Technology now in our industry is starting to move in five and 10-year terms. Why would I want to be holding on to something that’s going to last for 50 years? It’s the wrong tool in this current situation.”

So why does HCE have the purchasing flexibility when other regional co-ops don’t? According to Beuning, it’s “a kudos to the management at Holy Cross back in the 1990s when the generation and transmission cooperative association that supplied us wholesale power went through bankruptcy, and Holy Cross found itself in a position of having to renegotiate its power supply agreements. It was one of the options that we negotiated at the time and we’re still living under that contract now and benefitting.”

This purchasing flexibility means HCE avoided around $11 million in inflated costs in the month of February. For context, HCE spends between $65-70 million on energy in a normal year. Existing contracts with other energy providers that rely less on natural gas power, meant HCE needed to buy less from Xcel during the storm.

Again, Schiller. “We always purchase a little bit every month from Xcel Energy, even though we have the contractual right to purchase from a bunch of other people. And really that just comes down to, we don’t exactly know how much we need at any given hour. So we only contract up to a certain point and then we let Xcel, as part of our contract, fill in those peaks and valleys between the hour to hour needs.”

So while HCE did purchase some expensive energy from Xcel during the storm, it was a lot less than they would have had to if they were contractually obligated to buy most of their power from them. To cover the added expense, HCE is using a “rainy day” fund built up from extra earnings, instead of passing the unexpected costs to their members.

According to HCE President and CEO Bryan Hannegan, “For our members that have natural gas coming from Black Hills, or those that have electricity supply coming from Xcel, you’re gonna see a little adder on the bill as a result of all this, but if you’re a Holy Cross member and you’re buying your electricity from us, you’re not.”

By contrast, Black Hills Energy (BHE) as a natural gas provider was in a different situation than electricity providers. They have fewer ways to avoid inflated commodity prices.

BHE sent a press release on Feb. 15, advising customers to cut back on use if possible. According to another press release after the storm, “We will work closely with the Colorado Public Utilities Commission to determine the best path forward to manage the long-term impact of increased pricing for our customers, which will take more time.” According to BHE, February’s storm caused the largest natural gas price increases in the last twenty years. Those price increases have not yet been reflected in their customers’ bills.