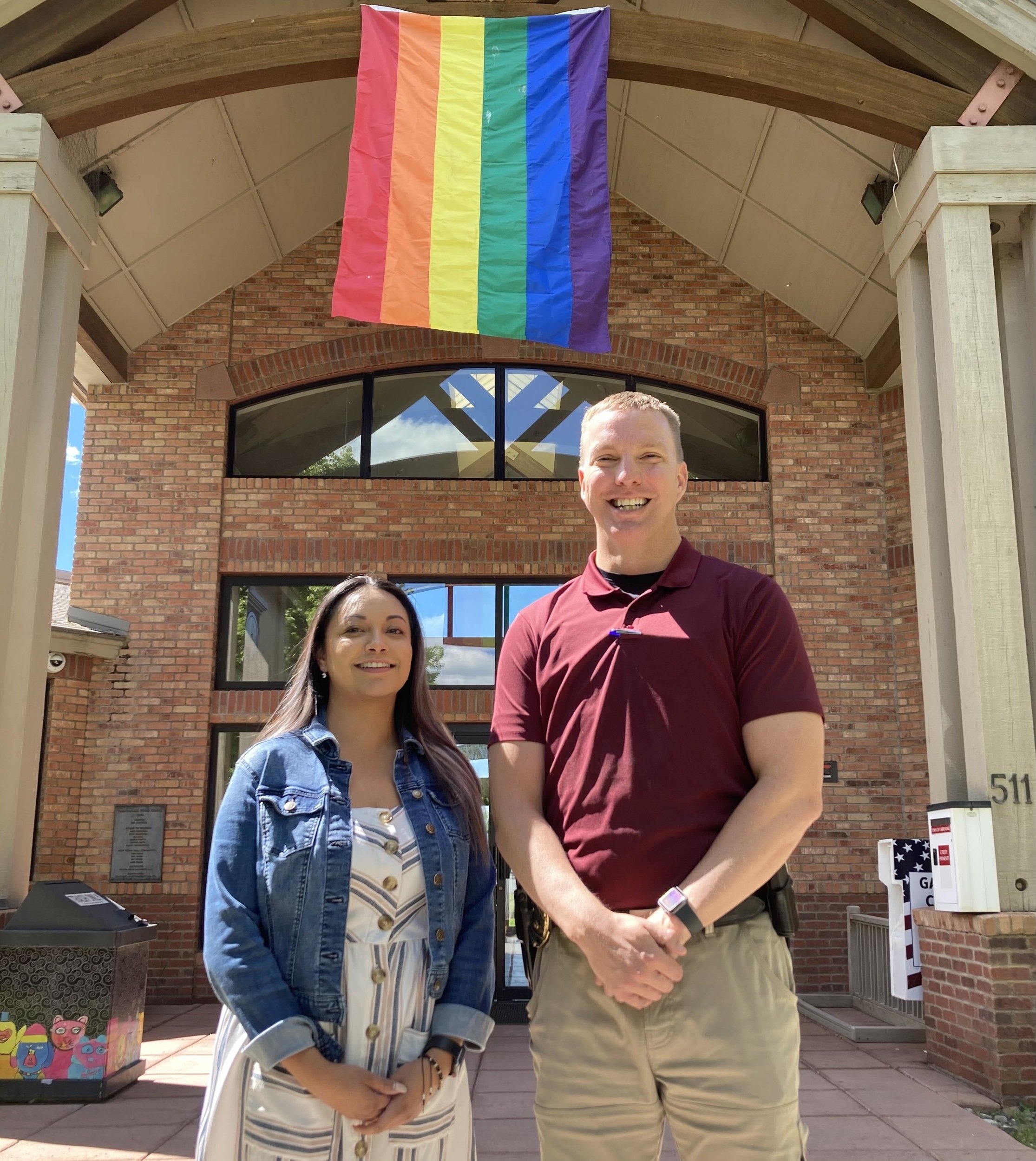 The Carbondale Police Department (CPD) wants you to ask questions. Yes, you read that right. Those who are interested can learn what it’s like to serve and protect in this community. Therefore, CPD is conducting its first Citizens’ Academy (CA) this summer.

“Police departments all across the country do academies of this sort,” says CPD Chief Kirk Wilson. “It’s a great way to bring people in from the community to learn about what it is that we do.” Wilson was previously employed by the Rifle Police Department which currently teaches a CA curriculum. He has wanted to initiate a CA in Carbondale since he took on the leadership role last year.

“It shows the human side of law enforcement,” Wilson explains, “especially with a small town like Carbondale where we’re a tiny police department which allows for the community to come in and have a conversation with officers about all sorts of issues.”

Carbondale’s CA will begin on June 17 and take place every Thursday evening for five weeks. Due to COVID-19 and the majority of the class being offered inside the community room at Town Hall, attendance will be limited to 12 students – at least for the first series. Those 12 folks will be asked to commit for the full five weeks. Wilson then hopes to launch another CA in the fall and make it a regular occurrence.

While Carbondale has not hosted its own CA before, according to CPD Public Relations Officer Anna Ramirez, the department did partake in a similar program hosted by the Basalt Police Department a few years ago.

All of the trainers will be CPD officers. During the first class, Wilson plans to have participants ask questions which the trainers will document. At the end of the academy, the class will return to those same questions and hopefully, following their training, be able to answer each.

Every week, the class will tackle a different subject: 1) use of force, 2) the Fourth Amendment (search and seizure), 3) police operations, 4) the school resource program and 5) crime scene investigations.

Immediately following the first five-week program, the same subject matter will be offered in Spanish for an additional five weeks. The Spanish version will likewise be taught by CPD officers. Ramirez indicated that, in this series, questions regarding how folks without documentation interact with police will likely be covered. According to Wilson, following a town resolution, CPD does not honor Immigration Custom Enforcement (ICE) holds.

The academy will culminate with students playing out scenarios using the knowledge they’ve learned. A graduation celebration will take place on that same day. While the attendees won’t be certified junior police or anything like that, they’ll have more of an understanding of what it’s like to be a peace officer in their hometown.

While the first CA series will not specifically cover racial profiling, Wilson said they will answer questions that come up in that regard. He suggested the topic will likely come up during the police operations session. While he is not opposed to incorporating the subject specifically in future academies, he credited Colorado Mountain College’s Colorado Law Enforcement Training Academy at Spring Valley for effectively training incoming officers on this important topic.

“I want people to come in that normally wouldn’t talk to police officers” says Wilson, “and have those conversations of, ‘I don’t understand, why would you guys do this?’” He looks forward to creating this opportunity for folks. “This department is here for the community, not the other way around,” Wilson explains and, as the chief of police, he wants to show you what he means by that.