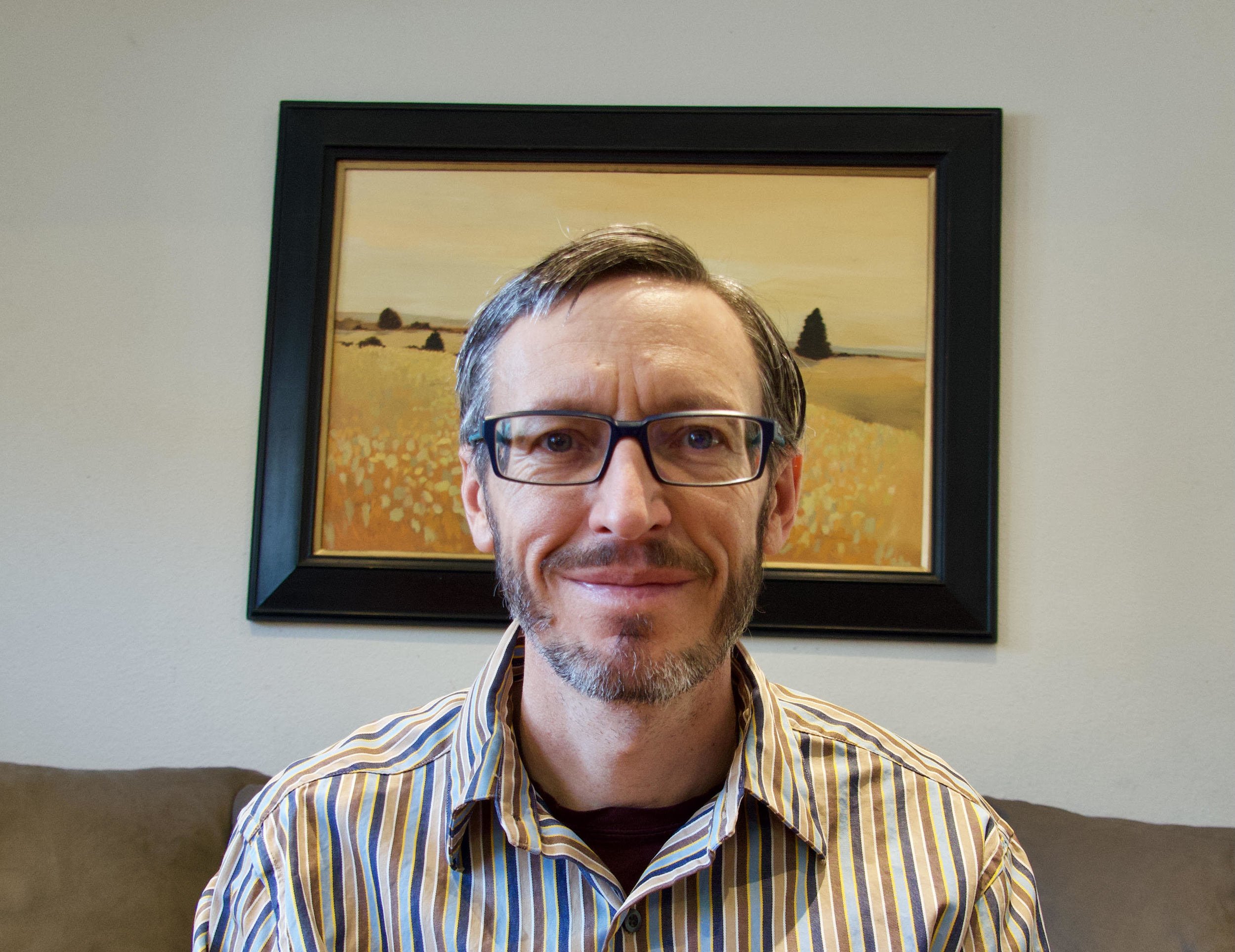 One of the oldest affordable housing programs in the nation is the Aspen/Pitkin County Housing Authority (APCHA), which manages over 3,000 rental and deed-restricted ownership units. Another factoid is that 60% of the workers in Aspen/Pitkin County commute from out of the county to their jobs. What’s lesser known is that there are small housing authorities scattered throughout the region, in Rifle, Carbondale, and Garfield County, which manage a few hundred units and provide Section 8 vouchers to qualified, low-income renters. Many people may not think of a “hidden in plain sight” affordable housing solution: namely, the 3,000 mobile homes in more than 50 mobile home parks between Parachute and Aspen. Together, all of these and other free-market housing units – both rental and for sale – comprise our region’s affordable housing system. This housing system is disconnected and challenging to navigate for those among us who don’t already have safe and secure housing.

One of our housing system’s vulnerabilities that’s been highlighted by the COVID pandemic is the sale of at least three mobile home parks (Kings Crown in Rifle, Apple Tree in New Castle, and Glenwood Caverns in unincorporated Garfield County) in our region to out-of-state corporations. Every time a mobile home park sells, the rents tend to increase dramatically (e.g., 30% to 70%) which decreases their affordability and hurts our region’s hardest working families. Historically, these mobile home parks have played a key role in our region’s affordable housing since the late ‘50s and early ‘60s, before the first government program was started in Aspen in the ’70s. Interestingly, these mobile home parks have been lightly regulated (mostly by the state of Colorado) and haven’t required any government subsidies, with the exception of a few that are in Pitkin County and now managed by APCHA.

MANAUS, a local social justice nonprofit, has been running a housing innovation project since the fall of 2019 with the goal of fostering housing equity via community organizing and user-centered design. MANAUS partnered with GRID Impact, a global social impact organization, on this project, which started with interviews of residents throughout the region. Their lived experiences were then incorporated into the design of two user-centered design workshops in February of 2020. These workshops highlighted a number of innovative ideas worth pursuing. One of those ideas was the formation of resident-owned communities, where residents of mobile home parks could have a say over how their parks were being managed and operated. As serendipity would have it, state legislators were promulgating legislation that would indeed support this idea.

By June 2020, several new state laws were passed that better define tenants’ rights and provide them with an opportunity to organize and purchase their park. When an owner of a mobile home park intends to sell they must let the tenants know and in turn the tenants have 90 days to organize, form a co-op, obtain financing, and submit a binding offer. There is a national nonprofit organization called ROC-USA that’s helped hundreds of mobile home parks become resident-owned communities. One of ROC’s partners, called Thistle ROC, is based in Colorado. Thistle ROC has helped four Colorado mobile home parks become resident-owned since 2018 and is in the process of helping several more.

The beauty of the resident-owned model is that it takes the owners’ need for management and profit out of the cost structure. The result is sustainable and stable rents going forward and rules and regulations decided by the residents. Rents tend to only increase at 1% to 2% per year (after purchase, as documented by ROC USA) at parks that have converted to resident-owned through the ROC USA network. The main challenges to success in forming a resident-owned community are that it takes time and cooperation among tenants to put together an offer, often a small rent increase is required, and ideally the seller needs to be supportive of the process.

MANAUS has partnered with Thistle ROC locally to support a few mobile home parks in our tri-county region to organize and explore the idea of becoming resident-owned communities. We are hopeful that we’ll have one in our midst within a year or so. If you live in a mobile home park and want to explore the possibility of becoming a resident-owned community, please contact me (Jon@manaus.org).

In the meantime, if you’d like to learn more about Thistle ROC’s work throughout the state, here’s a link to an article in the Durango Herald about the Animas View MHP Co-op, a 116-unit mobile home park which is under contract to purchase the park from its corporate owner. And here’s a link to an article in the Ft. Collins Coloradoan about Hickory Village, a 205-unit park, where the residents are relying on provisions in a new state law to get their owner to provide proper notice of intent to sell. Hickory Village’s new Co-op has also attracted a financial commitment from the City of Ft. Collins to support their purchase effort.