Looking back to when water was plentiful 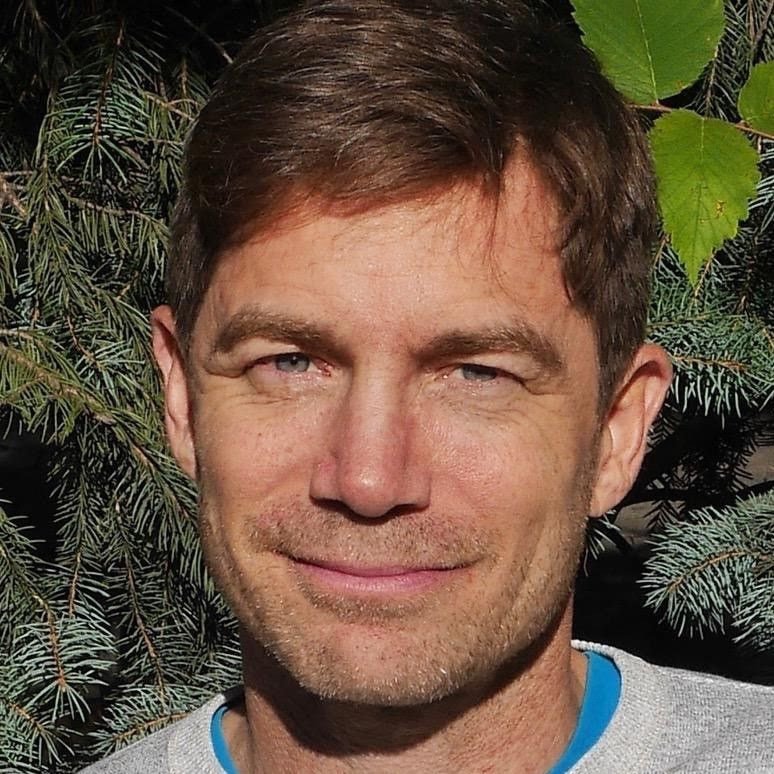 During his 50 years in rural western Colorado, Jamie Jacobson has seen a lot of flooding. While caretaking a farm in 1974, Jacobson watched three acres of its riverfront float away. More recently, it’s been drought, and then worse drought.

Jacobson farms on Lamborn Mesa, perched above Paonia, population 1,500. He keeps his orchard of peaches, nectarines and cherries alive thanks to the Minnesota Canal that serves 170 customers.

The ditch is nine miles long and carries water from the snowpack that’s accumulated around 12,725-foot-high Mt. Gunnison. This mountain of many ridges used to hold water like a sponge, but snowfall has been light year after year, and the ground sucks up a lot of the melting snow.

“Back in the 1970s it was different,” says Jacobson, who moved from New York where he started his career as a cameraman on film shoots. “Paonia was snow-covered in winter, and when the melt came, the river tore at its banks. One of my first jobs was using machinery to stuff boulders into junked cars and then cabling them to the riverbank. Now it’s scary because of water that isn’t there.”

This summer, Jacobson’s ditch rider told him irrigation water would run out by the end of June. “That would have been unthinkable decades ago,” Jacobson says. But the canal’s two reservoirs have filled only one year out of the last four. “In the old days, daily highs in summers were in the 80s,” Jacobson says. “Last May it got really warm, and in June this year the temperature is hitting 100 degrees.”

So it’s not surprising that his orchard is suffering. “My trees are stressed, and some I’ve had to let go. I’ve lost a great deal,” he says flatly.

But Jacobson, 75, remains resilient and upbeat, though he was diagnosed with arthritis at age 10 and has suffered from back pain all his life. He even underwent a kidney transplant from a friend three years ago.

Now getting around in a wheelchair, he still hopes to fly in his ultralight – equipped with a parachute. During the 1970s, he enjoyed a moment of fame when he turned 20,000 gallons of spoiled apple cider into alcohol that substituted for gasoline.

“Coal company execs visiting their mines around Paonia all wanted to try out my alcohol-fueled car,” he recalls. “We had some great joyrides on moonshine.”

Jacobson’s ditch company was founded in 1893 by farmers and ranchers who knew they had to import water to make the semi-desert land arable.

“They dug those ditches with hand labor and mule scrapers and built the canals incrementally,” says Western historian George Sibley. “You either bought in with money or sweat equity, enlarging the canals as neighbors down the ditch bought in.” It’s a similar story throughout the Western states, moving water from mountains through a system of prior appropriation – first to put water to work, first to claim it.

For example, Southern Idaho, in the grip of extreme drought, is braced for prior appropriation cutbacks. Junior water users in the Wood River Valley who pump water from wells have been notified that their water might be shut off early this summer. Meanwhile, New Mexico’s ancient system utilizes a water master or mayordomo to administer cutbacks. And if one state knows drought, it’s Nevada, where Las Vegas sends most of its sewage-treated water back to where it came from – Lake Mead.

The water flowing through piped canals or open ditches into Paonia and its mesas was never meant to stick around. Farmers who flood-irrigate use roughly 20 percent of the water on their land. Eventually, that water may be reused by farmers and homeowners as much as seven times before crossing into Utah as part of the Colorado River.

These days, a lot less water ever gets there. The river’s two big reservoirs, Lake Powell and Lake Mead, are only about 35 percent full, and river managers in the seven states that rely on the Colorado are trying to figure out how to cope. It’s a daunting prospect, squeezing out water in the midst of a drying climate.

Meanwhile, Jacobson looks at his diminished orchard and hopes he’ll have enough fruit for the people who came last summer. They brought their own baskets and wandered the orchard to pick what they wanted.

Dave Marston is the publisher of Writers on the Range, an independent nonprofit dedicated to spurring lively conversation about the West. He owns land with shares in Minnesota Canal.