42nd Aspen Filmfest offers a view of the world 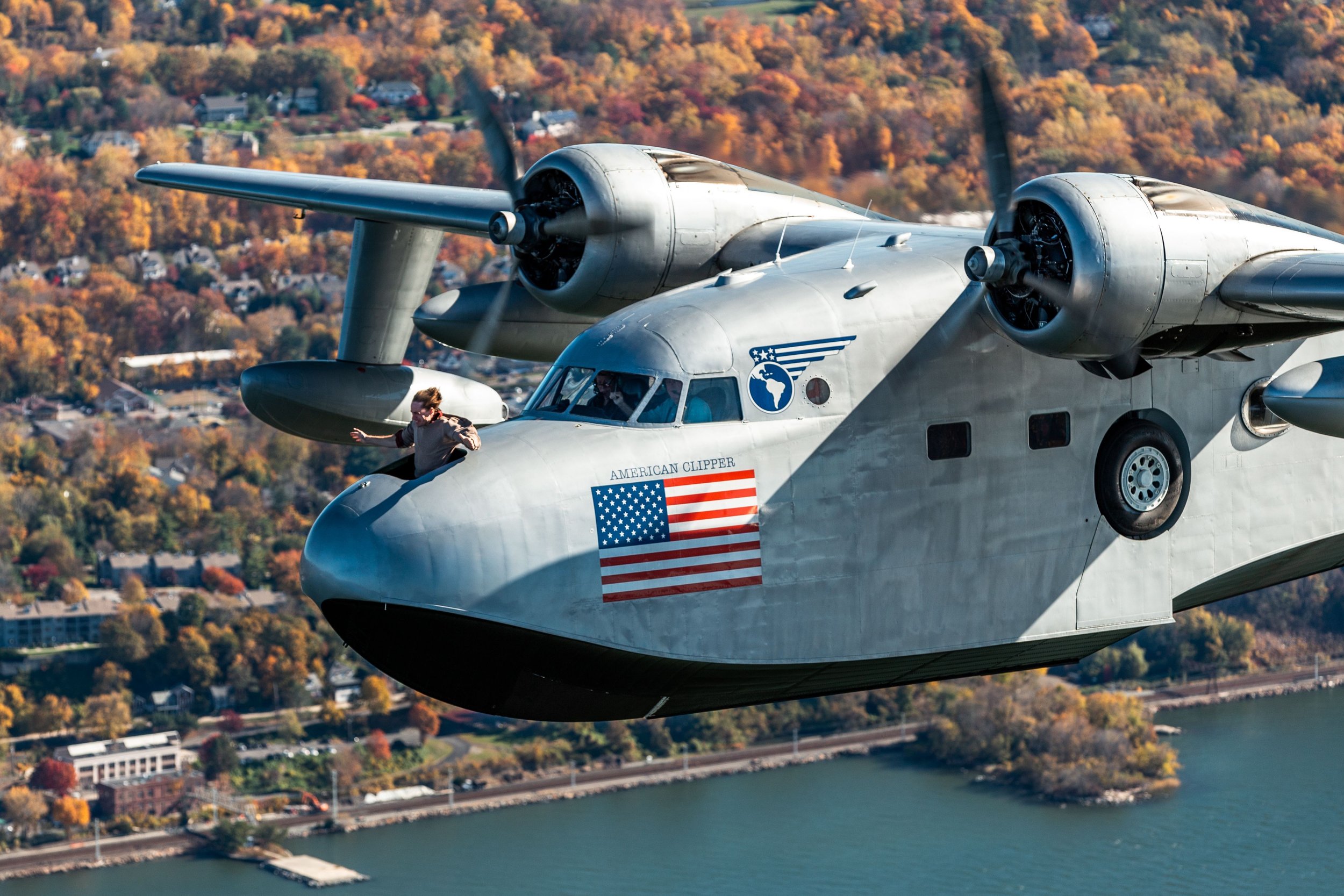 Aspen Film’s flagship event, the Aspen Filmfest, will run from Sept. 21 through Sept. 26 and returns with in-person screenings at three theatre venues: at the Crystal Theatre in Carbondale and at the Wheeler Opera House and the Metropolitan’s Isis Theatre in Aspen.
Susan Wrubel, Aspen Film’s executive and artistic director, starts curating films in January for the festival. “There’s always a buzz around what’s purported for the Venice, Telluride and Toronto [film festivals], which is the fall trifecta that really kicks off festival season again for the new year,” she shared.
Wrubel recently celebrated her fourth year with the nonprofit organization.
Aspen Film’s high-profile events, in addition to the Filmfest, include the Aspen Academy Screenings in December and an Oscar-qualifying shorts film festival, Aspen Shortsfest, in April.
The festival lineup is by invitation only and this year offers a narrowed selection of 15 films instead of 20 films, as in previous years.
In its 42nd year, this will be the first time the festival is being held since the passing of Aspen Film co-founder Ellen Kohner Hunt. She died at her home in Aspen on Jan. 25, 2021, at the age of 79.
On Sept. 23, the Wheeler Opera House will present Ellenfest Community Night, an evening honoring Kohner Hunt’s legacy. The festivities kick off at 4 p.m. with an hors d’oeuvres reception, followed by a tribute to Kohner Hunt at 5 p.m. The tribute will feature a recorded program of friends sharing memories, as well as a screening of many of Kohner Hunt’s favorite short films.
Then, at 7 p.m., there will be a meet-and-greet with Aspen filmmaker, photographer and pilot Dirk Braun for his debut film: “Flying Boat”. An 8 p.m. screening of the film will follow. “Flying Boat” will also have a Sept. 26 screening at 5 p.m. at Carbondale’s Crystal Theatre.
A flying boat, Braun explained, “is the proper term for the hulled seaplane, which is different than a floatplane which is a modified land airplane.”
“Flying Boat” takes a deep-dive into the lives of ten pilots who own and fly a Grumman Albatross. The Albatross is an American aircraft with a large twin-radial engine. This “amphibious seaplane” was initially used by the United States armed forces for open ocean search and rescue missions.
Braun said, “What’s special about the Albatross is that they’ve been used for so many different things. You know, 70 years later they are still the best design. There’s never been a more diversely capable machine ever made.”
At the end of July, “Flying Boat” premiered at Wisconsin’s 68th annual EAA AirVenture Oshkosh international air show. It was part of the film lineup at the outdoor Fly-In Theatre, presented by the Ford Motor Company.
“I think of aviation, in general, as being ubiquitous, yet esoteric.” Braun reflected, “People are mostly unaware of its culture and how widespread it is, consciously.”
Braun said that Pan American Airlines was the first airline to offer long-distance travel. Braun said Pan American commissioned flying boats to be made, “And they were, indeed, the ones that went across the Atlantic and Pacific first.” He focuses on the Grumman Albatross in the film, saying the last one used for passenger transport was also flown by Pan American Airlines.
The “Golden Years of Aviation,” Braun said, “was a celebrated time to fly. People appreciated it as a thing to do. They didn’t take it for granted, it wasn’t just a commodity, and it wasn’t just as efficient and practical; it was a romantic experience.”
Tom Casey, one of the pilots featured in the film, has been Braun’s father’s friend since kindergarten. Ironically, Casey was restoring an Albatross. Casey got Braun in touch with other pilots and, he said, “I realized there was a small, tight-knit community. They have different aspirations and ambitions as to why they fly them. Instead of making it a fact-driven film, I made it more of a character-driven film and an emotionally-driven film, and I explored their interests and aspirations.”
Braun said that the film “is a view into a world that you essentially didn’t know existed.”
Festival passes and individual tickets may be purchased at aspenfilm.org
Wrubel said, at the Wheeler Opera House, “You will not be able to access tickets, or a pass, without first showing a negative COVID test within 72 hours or a vaccine card. You will get a wristband, which shows that you have a negative COVID test or vaccination, then you’ll be allowed into the Wheeler.”
The Crystal Theatre will not accept a negative COVID test, only proof of vaccination, and screenings are limited to 50 seats.
The Aspen Filmfest is also seeking volunteers. You can sign up to volunteer at bit.ly/AspenFilmVolunteer