Slug It: Happy to be here 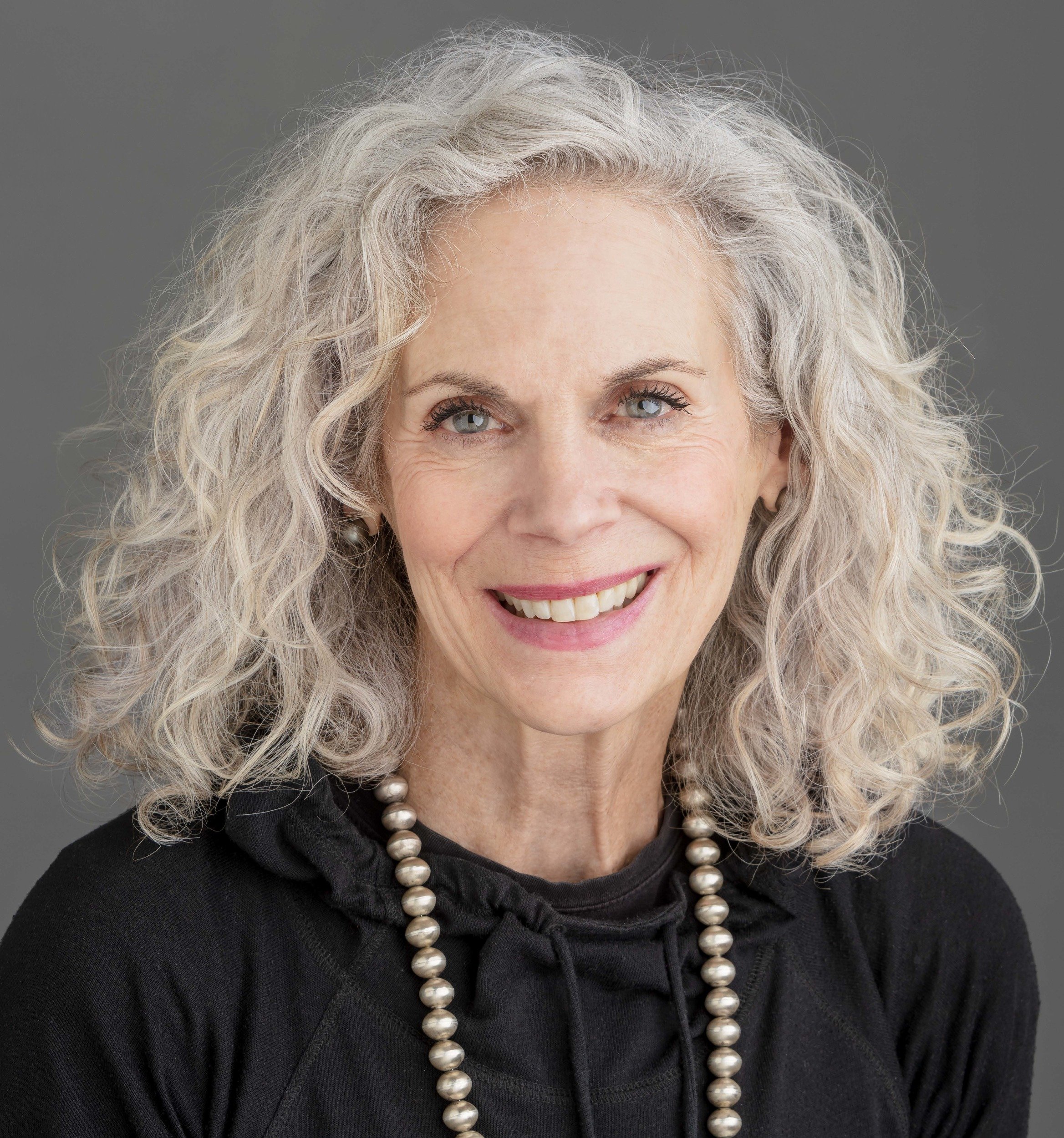 I read that John Hinckley, the man who shot President Ronald Reagan, might be released in a year if his mental health remains stable. Hinckley also ushered me into my 22-year stretch of freelancing for The New York Times. So whenever I hear about Hinckley, I recall that grim day in March, 40 years ago, when I was a reporter and arts editor for The Canyon Courier, a weekly newspaper in Evergreen, Colorado. Hinckley’s parents and sometimes Hinckley himself lived in Evergreen, too.

We had finished pasting up the Courier layout, we had put it to bed, as we said. Just as I got home to chill out, the phone on the kitchen wall rang. It was an editor of one of the magazines in New York City I wrote for, who breathlessly informed me that Reagan had been shot and that the suspect in custody had driven to Washington, D.C. from Evergreen.

The magazine editor knew the Times’s National Desk editor and gave me his number to see if I might assist in the coverage of this huge story. I was a young, bona fide reporter (with a master’s degree in journalism from a prestigious university). The only things the desk editor cared about was that I could be one of the first reporters to lay 24-hour siege to the Hinckley family home and quickly drive back and forth to my house to phone in each infinitesimal development. By then, you see, the outside world could not call because the trunk lines into Evergreen had “exploded.” I use quotation marks because certain terms now seem so quaint.

For a day or so, I held Fort Hinckley. A team of Times reporters flew in from around the country to take command of the coverage. I remained indispensable for my Evergreen expertise, helping to eliminate the many fictions that flood every fast-paced news event. No, Hinckley was not a member of a Nazi cabal rumored to meet at a mountain dive bar frequented by assorted misfits. I know, because I snooped around it a good bit. When I wrote my own stories for the Times, driving to the only Federal Express office in downtown Denver was the speediest way to get my hard copy to New York. Often, deadlines came so fast that I phoned in my stories to a “rewrite man.” He ordered me to speak slowly and clearly and to say all the punctuation marks, period.

While the Times makes mistakes (as do I) and biases slip through, no publication I wrote for strived as hard as the Times did to get stories right. It could afford to; the Gray Lady employs layers upon layers of editors who called me well into the night for clarifications. A story I turned in by 2 p.m. Mountain Time to run the next day was not final until midnight. I never suggested headlines to editors. They demanded a pithy “slug” that said what the story was about.

One investigative piece I worked on for weeks, about a Buddhist leader in Boulder who knowingly infected some of his followers with AIDS, was spiked minutes before midnight. I discovered one of my sources had lied. My correct, more damaging story ran about a week later. National desk editors did not think freelancers deserved their own bylines, so my national news stories were written by someone named “Special to The New York Times.” On that tragic story about the man who spread AIDS, I got my byline. By then, I discovered that freelancers were always credited in other domains of the paper, like travel, real estate and style.

Editors could be narrow; one wasn’t sure there was enough happening in the West to open a Colorado bureau. Another liked me to pitch stories about ski resorts and bears that broke into peoples’ kitchens. The controversy about whether a major dam ought to be built on the South Platte River was a tough sell.

I realize only now that the Reagan shooting brought me into the Times, and the shooting at Columbine High School drove me away from covering such stories. Within a few years all print media hemorrhaged red ink. People got their news online and believed that the free press ought to be free. I moved on to other kinds of writing.

As I sage on, I carry the conviction that the publication of edifyingly written stories that are as true as possible matters, in print and online. Through newspapers flows the lifeblood of small towns. The national media may not care about a place until somebody from it drives to Washington, D.C. to shoot the president.

But newspapers like The Sopris Sun must flourish to address their readers’ concerns about the bad and the beautiful. Newspapers that are a public service don’t just report on where we live, but how.