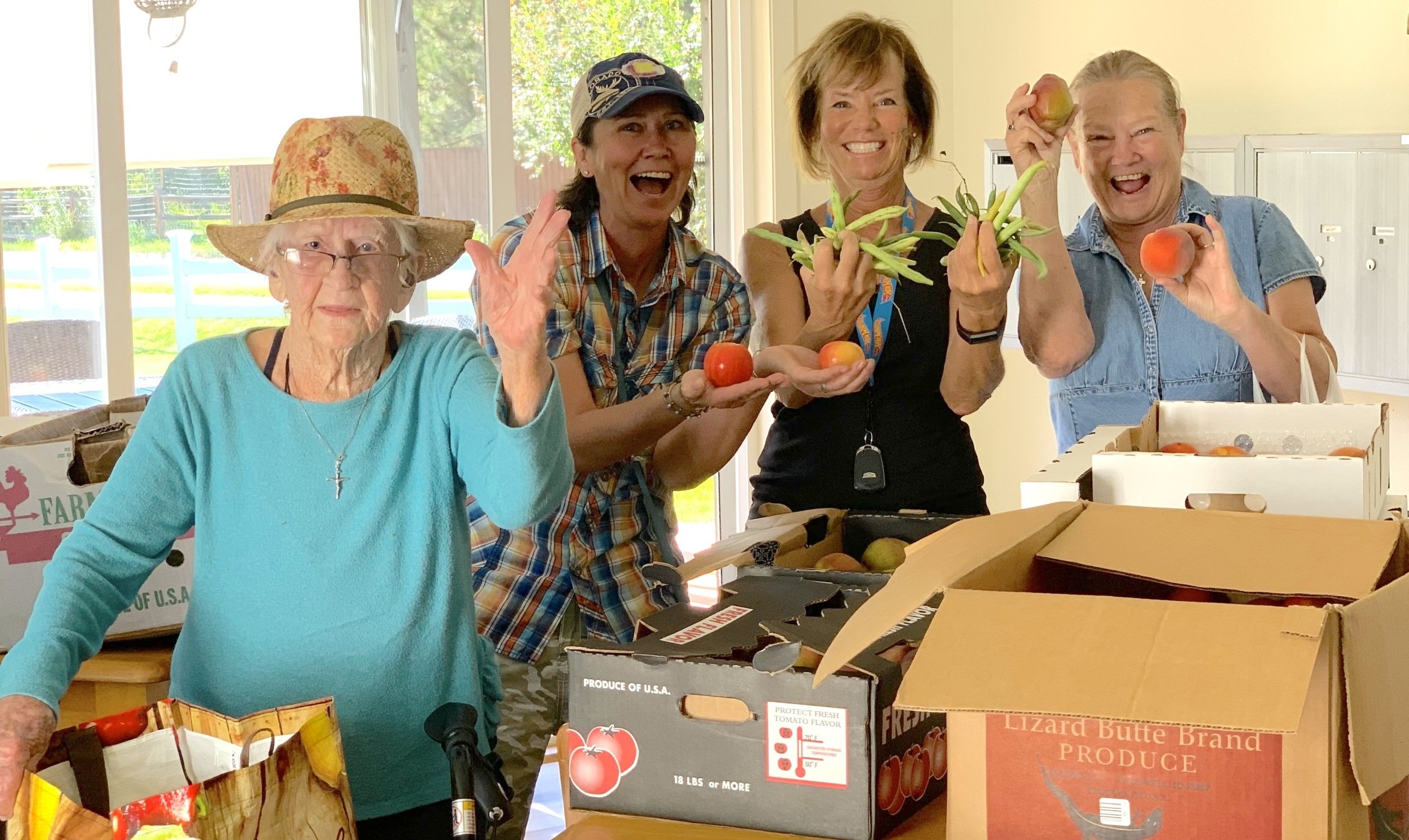 Once the Garfield County commissioners meeting commenced on Oct. 18, Mary Kenyon with Valley Meals and More, based in Carbondale, addressed the board.

Valley Meals and More serves hot meals from local restaurants to roughly 100 senior citizens at their homes within, or near, Carbondale up to five days a week (Monday through Friday).

Kenyon expressed frustration that the commissioners have not committed the same support to serving seniors in the upvalley portion of Garfield County.

“Being denied the opportunity to participate in the budget work sessions, Valley Meals once again requests funding for meals to serve 80 older adults, twice a week for 2022, at a cost of $85,000,” said Kenyon. “In the alternative, Valley Meals would like to know the plan that the county has to absorb these 107 current program participants in 2022, so that we may tell them and give them your contact information to sign up.”

Part of what prompted Kenyon to approach the commissioners was a Department of Human Services (DHS) report in the board’s packet, which indicated that DHS may suspend its Senior Meal Program for the east side of the county. The Senior Meals Program for East Garfield County has contracted with Sunlight Mountain Resort since July to provide three weekly meals to recipients. Transporting the meals became a concern going into the winter months, with increased activity at Sunlight ski area and dangerous driving conditions.

However, during the Monday meeting, Director of DHS Sharon Longhurst-Pritt updated the board that, since submitting the report, she was notified by Sunlight staff that they would deliver the meals themselves beginning Nov. 1. Therefore, Longhurst-Pritt said, it was a moot point and the DHS program would persist.

Commissioner Tom Jankovsky, also the Chief Financial Officer, as well as a shareholder, of Sunlight, had connected DHS and the ski resort’s restaurant “so we could continue meals,” he stated.

According to the DHS report, the Senior Meals Program served a total of 1,463 meals to 241 individuals throughout the entire county. Only 60 of those meals were distributed in Carbondale. In Glenwood Springs, the program served 482 of the total meals, including 163 which went to Sunnyside Retirement Center.

Jankovsky mentioned that he has a meeting coming up with Carbondale Mayor Dan Richardson and Garfield County’s Senior Programs Manager Judy Martin. Richardson had inquired about Valley Meals and More not being funded, prompting the meeting.

Jankovsky said that he intends to learn more about how senior meal services impact the east side of the county. However, he also assured, “There is no way we’re going to be able to fund it [Valley Meals and More] at $89,000.”

“We have offered our help,” said Kenyon. “We have offered to supply volunteers. We have done the leg-work and we have not one, not two, but three vendors who can accommodate these large numbers for lunch at a cost well below the $10.25 that Sunlight Mountain Resort is now charging. We just need the county’s financial support to continue forward. Isn’t it time to embrace efficiency?”

No decision was reached in the matter, but the board intends to circle back after Jankovsky’s meeting with Mayor Richardson.