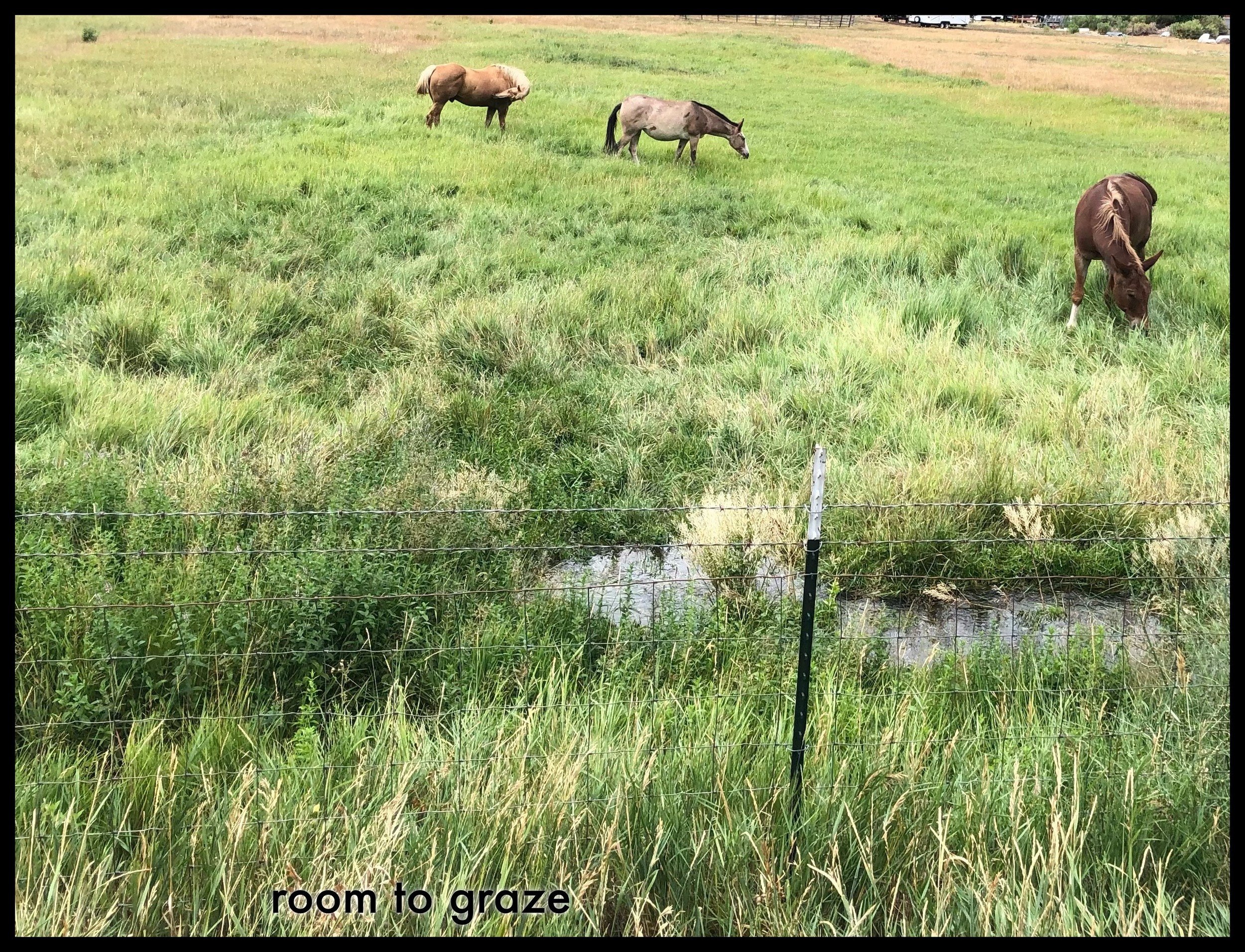 In West Glenwood, what has been missing for decades that would ease (as opposed to make much worse) the enormous costs and impacts of large-scale planned urban developments (PUDs) would be dedicated school land and parkland. There are already compounding impacts to residents as a result of unprecedented population growth, affecting safety, infrastructure, the environment and overall quality of life. Note, R2 Partners (the Ohio-based group seeking to develop 480 Donegan Road) has NOT proposed publicly-accessible green space.

The townhome complex where I live was built in the late ‘90s. It was built in obvious haste, in response to the apparent fortunes of the time. In a most glaring evasion of building code, the entire length of the southern boundary between this development and the older one directly behind it completely lacks an adequate retaining wall. The backyards of the block of units, including mine, have lost at least a third of ground, which is still eroding. Who will ultimately have to pay for the retaining wall when the time comes? You guessed it. In the development behind this one, the summer of 2021 saw several units being purged of asbestos contamination, if you can believe it took so long. There is NO open space in almost all of these older PUDs. Nearby is a token “park” with a couple picnic tables, south of the Machebeuf Apartments, which hardly counts. Diesel fumes often offset its allure.

Because children lack adequate space to play, West Glenwood has a growing safety issue for families with young children. Recently, a hasty HOA meeting was held by our complex for the very reason of child endangerment. The very young are apt to sometimes escape adult supervision and ride their little bikes and wagons in the curb drainage. This is an extremely dangerous situation, demanding helicopter parenting.

Reaching out to the city’s Parks and Recreation Department and citizen volunteer Parks and Recreation Commission, neighbor Greg Jeung found that these entities weren’t “invited” into the discussion, despite the inevitable impacts that dense development of the 16-acre pasture behind the old West Glenwood Mall would have on their operations. Similarly, the developer failed to dialogue with the neighbors who would be most affected.

R2 Partners and the City of Glenwood did not adequately inform residents of the potential magnitude of the 480 Donegan population bomb. There are some on the Glenwood Springs City Council content to allow R2 Partners to dictate that they “know better,” and that smart growth means a truly massive urban development complex in a rural area, a block from the Mitchell Creek drainage where eagles fly overhead.

An equally dangerous situation exists at the Two Rivers Community School, during children’s recess and school drop-off and pickup hours. Trying to make unholy “adaptations” to dangerous situations like this should not be tolerated. All it takes for disaster to strike is for a child or a supervisor to have one momentary lapse of attention. These children and their caretakers need (must have) outdoor parkland and adequate parking for their schools. I have often seen children reduced to rightful tears of frustration for lack of a safe space to walk, run and play. All humans have a common need for clean water, fresh air and space. Let’s talk about compassion and empathy, for a community’s sake.

Here’s an inconvenient truth: times have changed. In West Glenwood, air pollution is often absolutely awful; let’s face the reality of it. Smoke, diesel fumes, auto fumes, mine dust and wood burning all contribute. Wet weather often brings with it the charred stench of drought-ravaged vegetation. To pretend these realities do not exist, leads to NO solutions at all. We shout “hallelujah” when the air finally seems fresh and when water restrictions are temporarily on reprieve.

There are city leaders like Paula Stepp who recognize that the ability to keep on adapting to untenable situations has its limits. I have mentioned only one aspect of safety concerns. Why place a huge development in an area rated for extreme fire danger and notorious for traffic gridlock?

The next city council meeting is on Oct. 21. The city council will vote on annexation or to deny the 300-plus unit, multistory urban development complex.